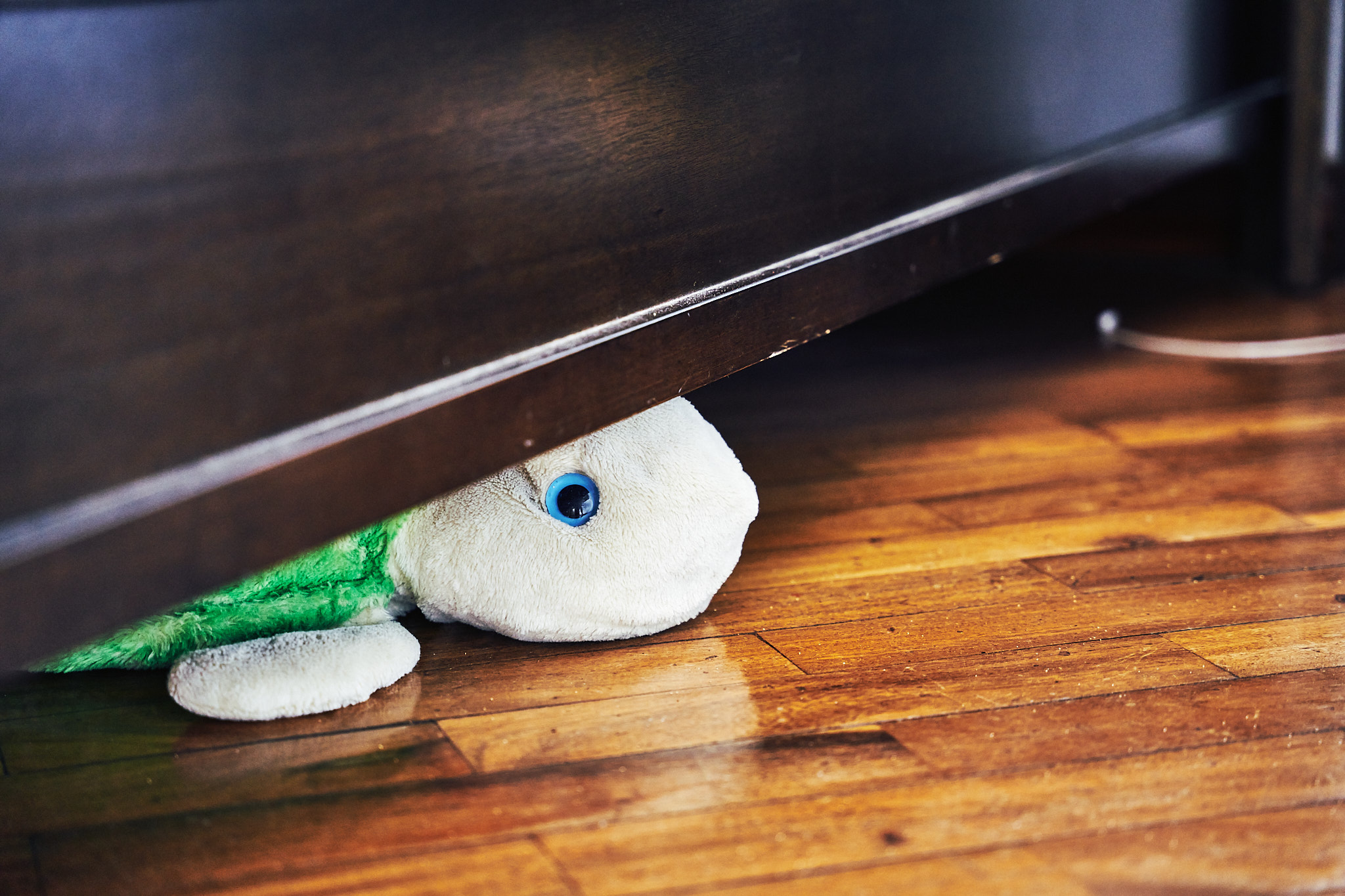 I’ve only met two people in my entire life that don’t procrastinate, so that says a lot about how common this problem is among students. Procrastination is the action of delaying tasks that are due until just before the deadline, and from my experience, most people do that.

If everyone procrastinates, does that mean everyone is lazy, stressed and ashamed of their lack of discipline? Not in my opinion. People who are against procrastinating present it as a deadly disease, without taking into account other scenarios For example, a child with ADHD is not “choosing” to be lazy or distracted and put off work; he or she is just wired to have their radar more open to what is going on around them. This doesn’t always include a deadline for next week.

In other cases, people choose to procrastinate productively, selecting some easier, less mind-intensive tasks in order to get momentum for the harder task they are putting off. People that defend procrastination as something good claim it is strategic. They paint a picture to calm themselves, or talk to a friend, instead of doing their work.

To me, strategic procrastination can just be a “lame” excuse, and a dangerous way to defend what could be a big risk. Procrastination can lead to bad grades, not doing the actual task you have to do, and lead to lack of time management, organization and good work habits. In the future, this can come back to haunt you when you can’t deal with real life. Deadlines don’t bend to what you want them to be.

I won’t tell you that I have a magic solution that will take your procrastination away, because that solution doesn’t exist, but here are some tips you can use to trick your mind into leaving the state of putting things off:

1) Write a to-do list with everything that is due, which will help organize your mind and sort what needs to be done first.

3) Have an organized work space, with everything you will need.

4) Turn off your phone to avoid distractions.

5) If you really can’t get started just yet, have another “easy” task ready that will be useful to you, like sorting laundry or washing dishes, instead of wasting time. This will give you a sense of accomplishment, which will give you energy for your task.